In this series of blog posts I’ll describe how to setup on a small environment a complete Continuous Integration and Continuous Deployment pipeline, which components are required and how to deploy them and how to make this a bit more general for additional applications. 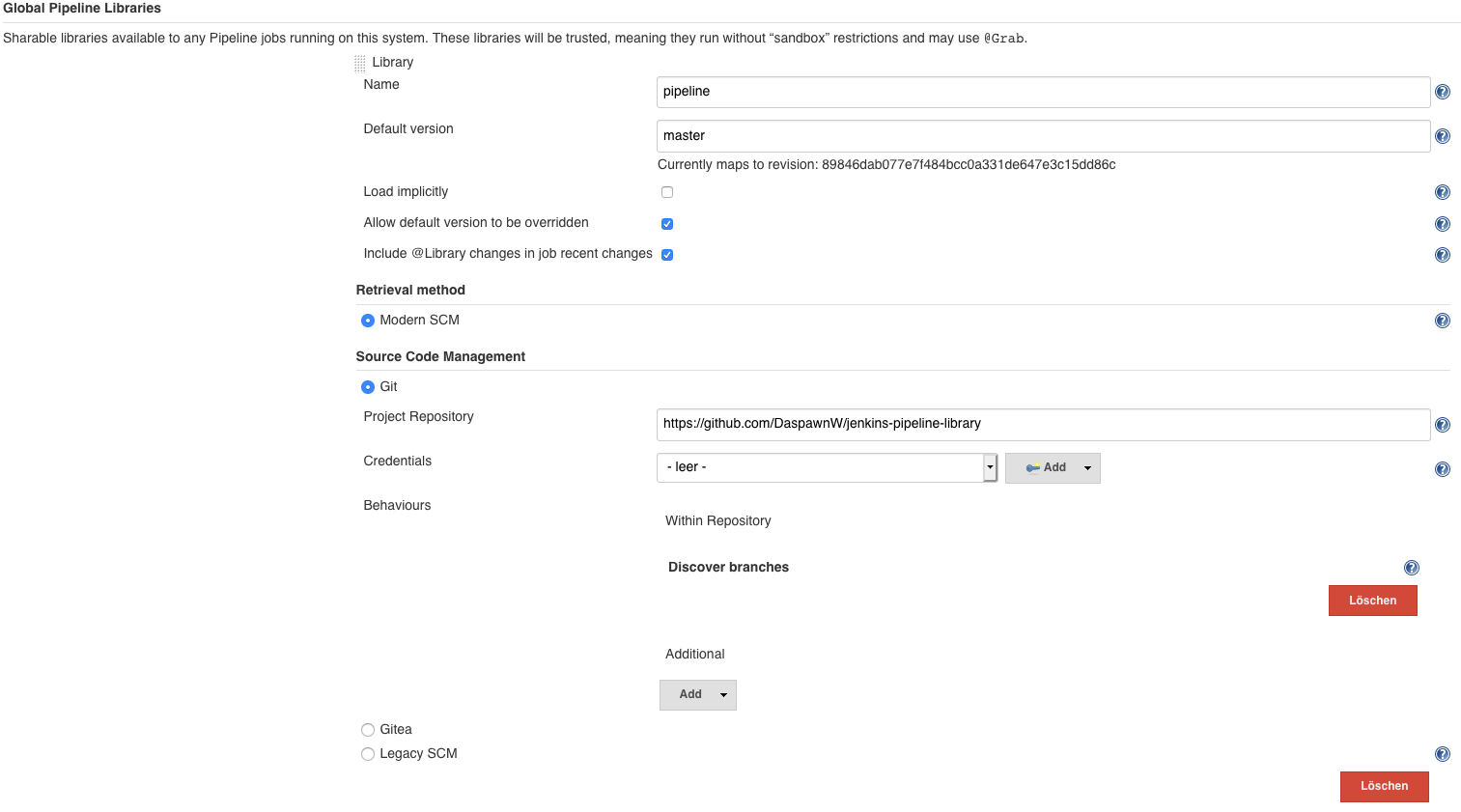 This makes the Jenkinsfile much easier. First we load the pipeline Library we configured as global Library in Jenkins. Then we define some general variables:

Next we can define some additional stages that should be deployed automatically as described above:

The last steps are now to define a PipelineProject that contains all the created information and execute it. To make it more general, also for other programming languages, the build commands and the build Docker image can be specified during the build step.

Now the deployment happens as described in the sketch from the first Part. 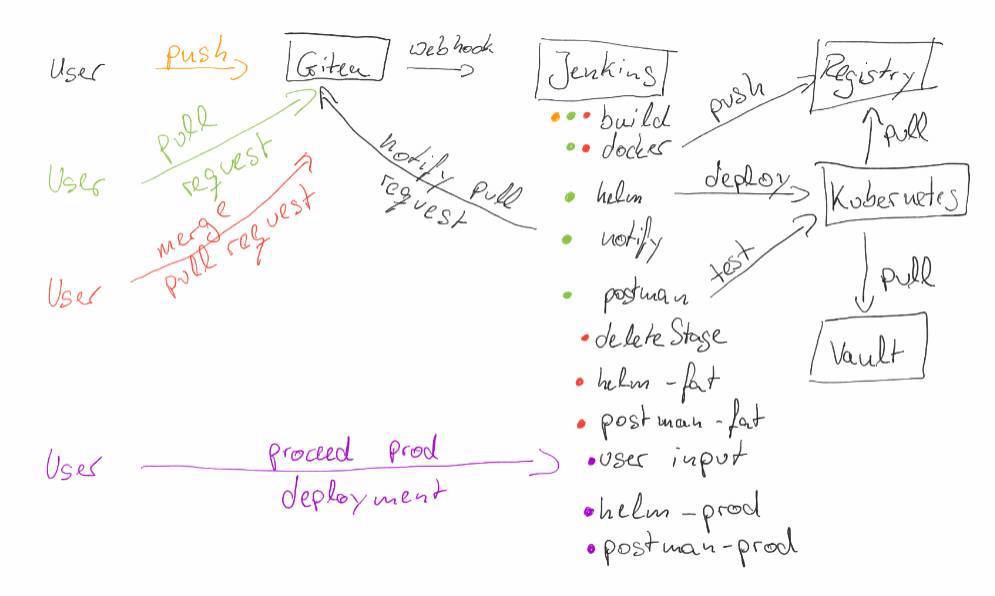