How to setup a bastion server 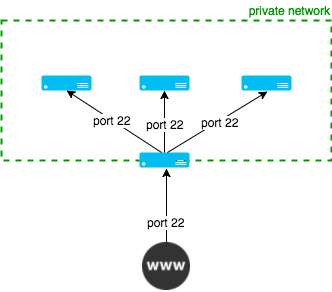